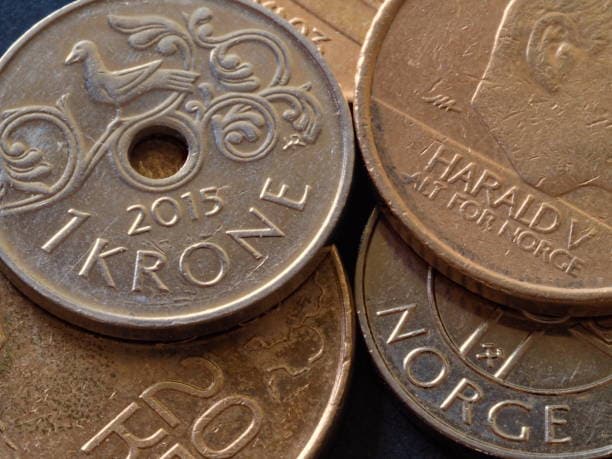 Short of its stake, the fund posted a negative return of 4.4 percent in the quarter — a loss of 449 billion kroner ($43.4 billion) — said Norway’s central bank, which manages the fund.

“The third quarter has been characterized by rising interest rates, high inflation and war in Europe. This has also affected the markets,” the fund’s deputy chief executive Tron Grande said in a statement.

The fund, which houses the Norwegian state’s oil revenue, had already reported a massive loss of 1.68 trillion kronor in the first half of the year.

In the June-September period, the fund reported a negative return of 4.8 percent on its shareholding, which represents 68.3 percent of its portfolio.

The Norwegian krone weakened against major currencies, which coupled with Norway’s rich oil revenues, helped limit some of the losses.

One of the world’s largest investors with stakes in some 9,400 companies, the fund was still valued at $1.18 trillion at the end of September.