Why is Pakistan Army afraid of Imran? 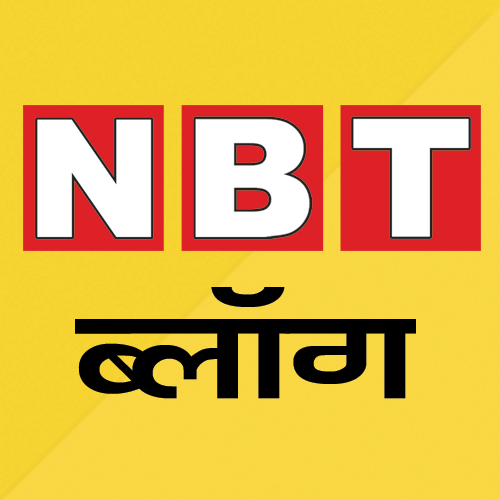 Sanjay Bhardwaj
There has always been upheaval in Pakistan’s politics during the last 70 years. A nexus of Allah, the Army and the Judiciary has dominated the politics there. All three have directly or indirectly influenced the politics of Pakistan. In the same episode, there was turmoil once again when Imran Khan, who was considered the apple of the eyes of Pakistan Army, was freed from the post of PM and Shahbaz Sharif was made the new PM and the Pakistan Army remained aloof from this whole exercise, now Imran Khan is contesting the elections. Getting ready to stop.

alliance with the army
Similarly, in 2017, some things of Nawaz Sharif were not liked by the Pakistani Army. Then he was also removed from the post by forming an alliance of Judiciary and Army. After him, this nexus made Imran Khan its pawn. Initially Imran Khan was not soft towards the Pakistan Army. He used to interfere in many matters of the army, even disapproving of its policies. But when the US military was using Pakistan as a corridor, especially when Osama bin Laden was killed, Imran Khan supported the Pakistan Army. Since then Imran Khan became the choice of Pakistan Army and became Prime Minister in 2018.

Actually Pakistan Army is very sensitive on four issues. If there is any interference in them, she changes the PM.

Due to this, first Nawaz Sharif, then now Imran Khan was removed from the post of PM. Imran Khan interfered in the economic affairs of America and the army. He showed interest in the appointment of ISI Chief and extension of Bajwa. Even though then the army said that it was neutral, but it was not neutral in the game being played.

worry about imran
Although Imran Khan did not leave politics even after his resignation. Slowly he is giving momentum to his movement. Even today, Imran maintains his presence as a popular leader. In such a situation, it is a matter of concern for the army and Shahbaz Sharif that if elections are held now, then it should not happen that Imran becomes PM again with the support of the public, tearing down every nexus. That is why various allegations are being leveled against him, there is talk of banning him from contesting elections for five years.

front of people
In such a situation, the situation in Pakistan is not being controlled by the Army or Shahbaz Sharif. Pakistan’s condition has become worse in the floods. Inflation has gone down to 20 per cent, poverty is on the rise and he is falling into a debt trap. In such a situation, it is possible that Imran Khan may come to power on the basis of the people. The people there have also become a front, lest its decision should be heavy on the army.

(The author is Professor at JNU)

Disclaimer: The views expressed above are those of the author.