Home International What will happen in the UK after the resignation of Liz Truss?...
International

What will happen in the UK after the resignation of Liz Truss? These names are in the race for PM 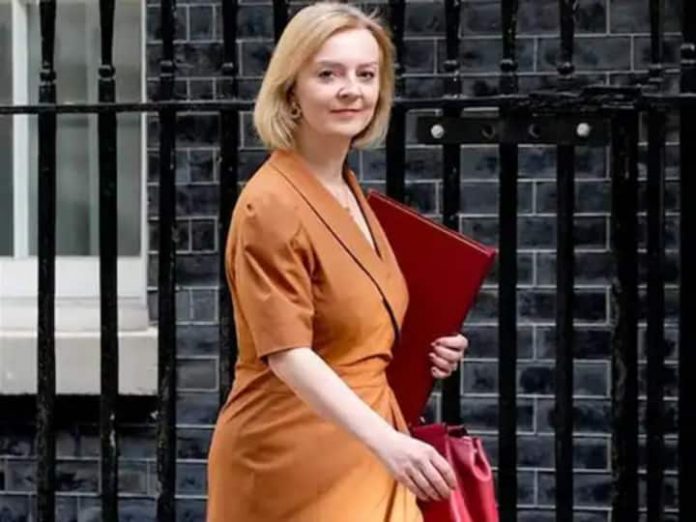 Liz Truss Resigns: British Prime Minister Liz Truss has resigned as Prime Minister. Liz Truss took this position 45 days ago. After the announcement of resignation, he has said that I took this post at the time of crisis, but could not implement the mandate. A day earlier, UK Home Minister Suella Braverman of Indian origin also resigned. Before that the Finance Minister was sacked. In this way the political crisis is going on in Britain.

According to reports, the election of the Prime Minister can now be held in Britain next week. Liz Truss’s tenure in Britain has been the shortest of any prime minister ever. At the same time, Britain’s opposition Labor leader Keir Starmer has now demanded a general election. Let us tell you that until a new prime minister is elected in the UK, she will remain the caretaker prime minister. Liz Truss’s resignation was started by the leaders of his party and there was a lot of pressure on him about it.

How is the election done?

According to the rules, Tory MPs who wish to stand up to become leader will seek nominations from their allies. Eventually it will be narrowed down to two candidates. In which the members of the Rank and File Conservative will choose the winner. According to the report of The Telegraph, some MPs also want Liz Truss’s successor to be chosen. After the announcement of the resignation of Liz Truss, a leadership contest has started. Now those who are in line to become PM will start the exercise of getting support from MPs and colleagues.

According to foreign media, it is also possible that the Tory Parliamentary Party may bring forward only one candidate for leadership. Leb and the Liberal Democrats are included in the list who want early general elections in the country. However, the government is not obliged to hold another election before January 2025.

Which faces are in this race?

Along with Sunak, the names of former Prime Minister Boris Johnson, Penny Mordent, Ben Wallace are also in discussion. It is being said that Sunak is still the most popular among the party’s MPs. In fact, according to Conservative Party rules, a new leader cannot be challenged through official procedures for at least one year after becoming PM. That’s why the MPs have submitted letters of no-confidence motion against him. If too many such letters are received, the leadership of the 1922 committee—Sir Graham Brady—could change the rules of the election process, creating a shortlist of two candidates. Then one of them will have to become the next prime minister. Then Tory MPs would decide who would be PM and who would be deputy PM without the help of party members.

Also read: Liz Truss Resigns: After 6 weeks, Liz Truss had to resign from the post of UK PM, said a day before – I am a warrior