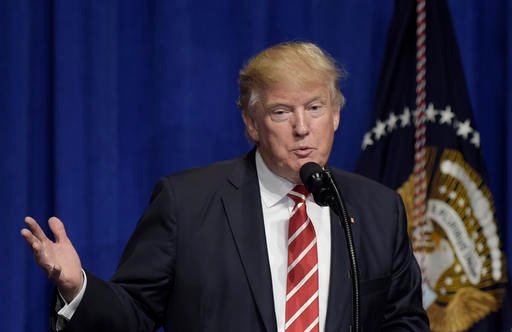 India-America Relation: Former US President Donald Trump has said about the relations between India and America that if he wins the presidential election in 2024, then America’s relations with India will be taken to the next level.

Addressing nearly 200 Indian-Americans attending a Diwali event organized by the Republican Hindu Coalition (RHC) at his Mar-a-Lago resort in Florida, Trump said he has a very good relationship with the Hindu community, India and Prime Minister Narendra Modi. .

Shalabh Kumar can be ambassador

Addressing the gathering at the Diwali event, Donald Trump said that if he is elected the President of America in 2024, he will nominate RHC founder Shalabh Kumar as his ambassador to India.

“There will be special restrictions on the Indian American community”

The RHC on Tuesday released the video of Trump’s speech at the Diwali event on Friday. The former President said that he has not yet announced whether he will contest the presidential election or not, but if he contests and wins in 2024, the ties of the Indian-American community will be further strengthened. Along with this, they will have certain commitments towards the community.

Former US President Donald Trump said that both in 2016 and 2020, he had got a lot of support from Hindus and also got the support of India and its people. That’s why I have a special interest in the Indian American community. He said that he fully supports the idea of ​​building a Hindu Holocaust memorial in Washington DC. At the same time, he promised the people that if he wins the presidential election in 2024, he will take America’s relations with India to the next level.

What did Shalabh Kumar say?

Shalabh Kumar said after Donald Trump’s statement that Trump has been a true friend of the Hindu community and Trump has contributed a lot to the RHC in empowering this community in America. We are proud of the achievements made in the last few years.