Home Sport Should Rishabh Pant Be Included In India XI In Place of A...
Sport

Should Rishabh Pant Be Included In India XI In Place of A Spinner vs Netherlands in T20 World Cup? , Cricket News 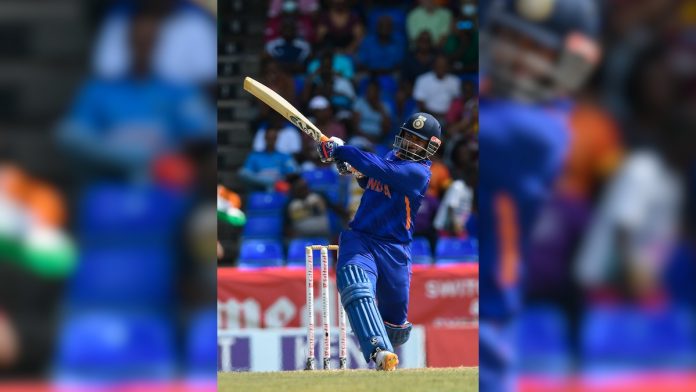 Things have changed a lot for Rishabh Pant in the last few months. His exploits in Team India colours, especially in overseas conditions, till very recently had made him the new poster boy among the fans. However, following consistent below-par displays in the T20 format coupled with Dinesh Karthik’s resurgence in the finisher-wicketkeeper role, Pant is now not even being considered for the playing XI in the shortest format. He missed India’s opening match of the 2022 T20 World Cup against Pakistan on Sunday, and going by the team management’s mood, a big change in the line-up is not expected.

So, has Pant become that redundant? Against Pakistan, India severely lacked a left-hander to upset the rhythm of the bowlers. Also, three early wickets in the Powerplay meant that Axar Patel (the only Indian left-handed batter in the XI) was promoted up the order. Left-arm spinner Patel, at best, can be expected to play late cameos with the bat. To expect him to provide solidity with the bat would be asking for too much.

Pant warmed the bench while all this happened. The deep batting line-up of Pakistan also played a part in the Indian team management going for an extra bowler. However, India face no such concern while going against Netherlands in their second match of the T20 World Cup in Sydney on Thursday.

The Netherlands’ attack comprises Fred Klaassen, Bad de Leede, Tim Pringle and former Proteas left-arm spinner Roelof van der Merwe, the only player in their line-up to have played in IPL in the past. They gave a good account of themselves in advancing to the Super 12 stage. Then they gave Bangladesh mighty scare in Perth, by restricting them to just 144 before going down by just nine runs. However, the conditions in Sydney is expected to be different.

Though there is prediction for rain (80% chance according to weather.com), Sydney also offers belter of a track. So far, it is the only ground that has seen a team score 200-run total in the opening match of the Super 12 stage between New Zealand and Australia.

If that is the case India might just be tempted to drop one specialist bowler and play Hardik Pandya as the fifth bowler. That opens up space for a batter. Pant can very well fill in that spot. With tougher opponents coming up next, India would not want its only specialist left-handed batter to go about without match exposure at the T20 World Cup.