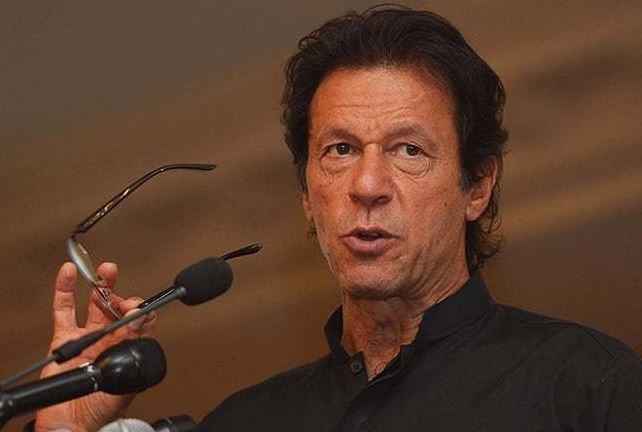 A four-member bench headed by Chief Election Commissioner (CEC) Sikandar Sultan Raja announced the decision at the ECP Secretariat in Islamabad. The decision was taken unanimously by a five-member bench. However, members from Punjab were not present for today’s announcement. According to the verdict, criminal action will be initiated against Imran for making a false statement.

What are the allegations against Imran Khan?

Former Pakistan Prime Minister and PTI Chief Imran Khan was accused of misleading officials about the gifts he received from foreign leaders while in power. It is alleged that Imran Khan has sold many watches gifted to Toshakhana to a watch dealer for more than Rs 15.4 crore. In August, the coalition government filed a petition against Imran Khan for “not sharing details” of Toshakhana gifts and proceeds from their alleged sale.

The parliamentarians of the ruling coalition, the Pakistan Democratic Movement, had complained to the President of the National Assembly, Raja Pervez Ashraf. Who later sent it to the Chief Election Commissioner (CEC) Sikandar Sultan Raja for further action. At the same time, soon after the verdict was pronounced, PTI leader Fawad Chaudhary asked the public to come out of their homes. He was talking to the media outside the ECP.

Gifts to be deposited in Toshakhana

Toshakhana, established in 1974, is a department under the administrative control of Cabinet Division. Here the precious gifts received by rulers, parliamentarians, bureaucrats and officials from other governments and heads of states and foreign dignitaries are stored. As per the Toshakhana rules, persons to whom these rules are applicable are required to inform the Cabinet Division of the receipt of gifts and other such material. In a written reply submitted to the ECP on 8 September, Imran Khan admitted to selling at least four gifts he had received during his tenure as Prime Minister.

Did not sing a song supported by the government, 16-year-old girl student died in Iran due to beating by security forces