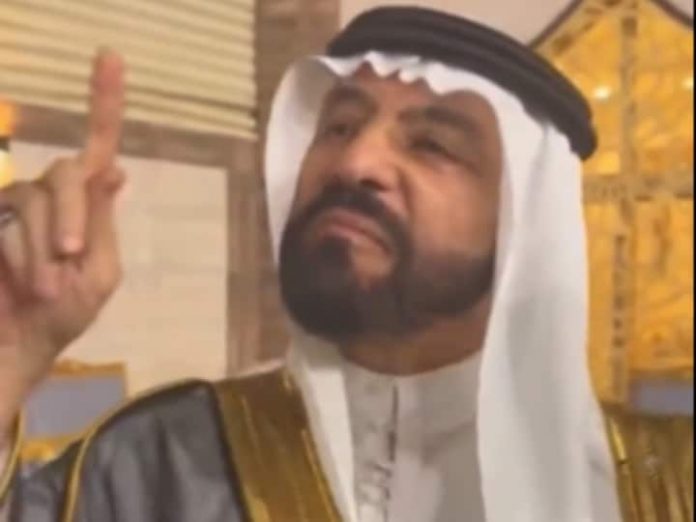 America Saudi Arabia: The conflict between Saudi Arabia and America is clearly coming to the fore. The situation has come to such an extent that the relationship between the two countries is going through the most delicate phase ever. Actually, a video of Saud al-Shalan, cousin of Saudi Arabia’s Crown Prince Mohammed bin Salman, is going viral, in which he is telling America the truth.

America’s challenge
In the viral video, Saud al-Shalan expressed his displeasure and challenged America. In the video, Shalan is making violent threats against Western countries. Let us tell you that in recent days, the US had expressed displeasure over the decision of the Saudi Arabia-led Organization of Oil Producing Countries OPEC Plus to cut oil.

Saudi Arabia is not forgiven
At the same time, it is being said in America that Saudi Arabia should not forgive this time and the time has come to take tough decisions against it. But in the viral video, Saud al-Shalan reacted sharply, threatening the West in English and French language, saying that “if anyone challenges the existence of the Kingdom of Saudi Arabia, we are all ready for sacrifice and jihad. Saud al- This video of Shalan is going viral very fast.

Saud al-Shalan is a tribal leader and he is the grandson of King Adullah Aziz, the founder of Saudi Arabia. Saudi Arabian oil organization OPEC Plus had decided to cut oil production. America is upset with this decision.

In fact, Saudi Arabia’s decision to cut oil production will further increase oil prices in other countries. Along with this, oil prices have already increased due to Russia’s attack on Ukraine. At the same time, America had tried to convince Saudi Arabia not to cut oil production. Situations had even come to the fore that US President Joe Biden had visited Saudi Arabia in July despite the contrasting conditions, but the two countries had failed to understand each other as sides.