Relief to Pakistan, out of FATF gray list after 4 years 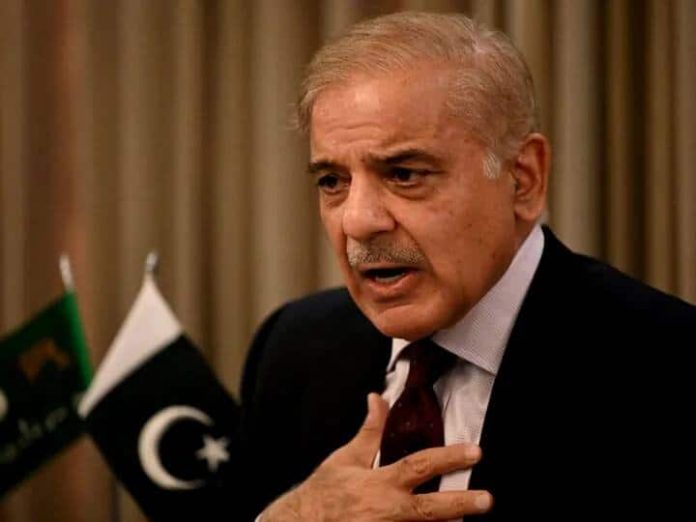 Pakistan Out Of FATF Gray List: The Financial Action Task Force (FATF), a global watchdog on terrorism financing and money laundering, on Friday (21 October) removed Pakistan from the gray list. Now Pakistan can try to get foreign money to improve its economic condition. Issuing a statement, the FATF said, “Pakistan is no longer subject to the FATF monitoring process, to further improve its AML/CFT (Anti-Money Laundering and Anti-Terrorist Financing) system by APG (Asia/Pacific Group on Money Laundering)”. Will continue to work with Pakistan has strengthened its anti-money laundering efforts, it is fighting terrorism funding, technical loopholes have been removed.

Along with Pakistan, FTF has also removed Nicaragua from the gray list. It has also put Myanmar in its black list with Call for Action. Pakistan was included in the gray list in June 2018 after the Financial Action Task Force (FATF) failed to crack down on money laundering and financing of terrorism. The FATF placed Pakistan on the watch list for its deficiencies in the legal, financial, regulatory, investigative, judicial and non-governmental sectors in dealing with money laundering and terrorism financing. By June, Pakistan had completed most of the action points.

Some of Pakistan’s points remained unfinished, including its failure to act against UN-designated terrorists including Jaish-e-Mohammed (JeM) chief Masood Azhar, Lashkar-e-Taiba (LET) founder Hafiz Saeed and Zakiur Rehman Lakhvi. was involved. Azhar, Saeed and Lakhvi are the most wanted terrorists to be involved in many terrorist attacks in India. These include the terrorist attack in Mumbai and the attack on a Central Reserve Police Force (CRPF) bus in Pulwama, Jammu and Kashmir in 2019.

This is how Pakistan got out of gray list

The Paris-based global watchdog on money laundering and terrorism financing had said, “The first meeting of the FATF under the chairmanship of T Raja Kumar of Singapore will be held on October 20-21.” Pakistan has made high-level political commitments to address these shortcomings under the 27-point action plan. Later the number of these action points was increased to 34. Pakistan needed 12 votes out of 39 to get out of the “Grey List” and go to the “White List”. To avoid the “black list”, the support of three countries was needed. Pakistan’s stay on the watch list made it difficult for Islamabad to get financial aid from the IMF, the World Bank, the Asian Development Bank (ADB) and the European Union.

Also read- Pakistan: After Imran Khan’s Parliament membership was snatched, there was a ruckus in Pakistan, Islamabad Expressway was blocked..