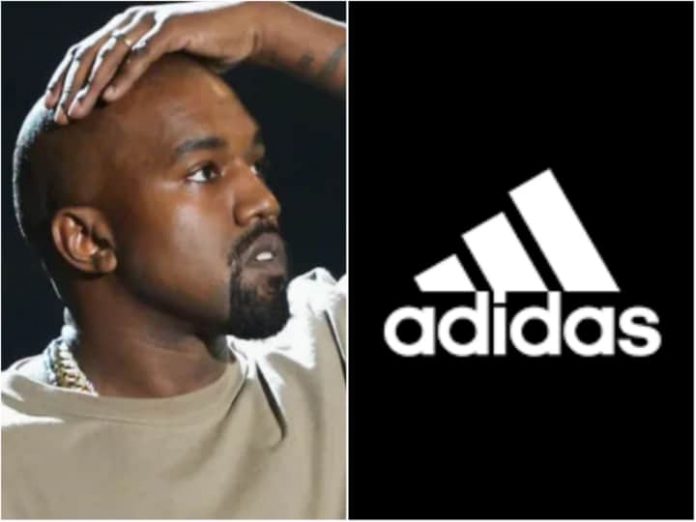 Adidas Terminate Partnership With Kanye: America’s famous rapper Kanye West is in a lot of discussion these days. German sportswear company Adidas has terminated all its deals with rapper Kanye. The company has raised this day after rapper Kanye’s anti-Semitic statement. According to the information received, this partnership with American rap and fashion designer has been terminated by the company due to his anti-semitic comments.

What else has Adidas said in the statement

Adidas said that Kanye West’s remarks are not acceptable under any circumstances. His comments were unacceptable, hateful and dangerous. They have violated the company’s values ​​of diversity and inclusion, mutual respect and fairness.

What is the charge against Kanye West?

US rapper Kanye West has been accused of creating a ruckus at Paris Fashion Week just a few days ago. It was told that the American rapper created a ruckus at Paris Fashion Week wearing a white Life Matter T-shirt. When the media asked the reason behind doing this, he said that I do some things with a feeling. If I like to do this then I do. That sounds right to me. According to a report in Reuters, the rapper has publicly terminated ties with major corporates in recent months. Apart from this, resentment was expressed against other celebrities on social media, on which a controversy arose.