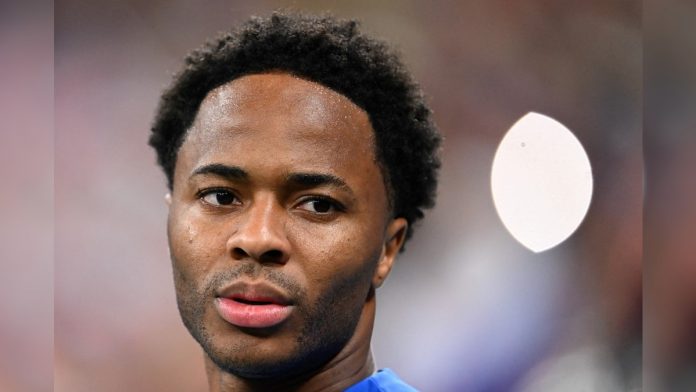 Raheem Sterling will return home from England’s World Cup camp in Qatar with doubts over whether he will return in time for Saturday’s quarter-final against France. The English Football Association confirmed the Chelsea forward was left out of Sunday’s 3–0 win over Senegal to deal with “a family matter”. According to reports in the British media, Sterling’s home was broken into by armed intruders while his family were in the property on Saturday night. “At the moment clearly the priority is for him to be with his family. We’re going to support that and leave him to have as much time as he needs,” said England manager Gareth Southgate.

“At the moment it’s a situation he needs time with his family to deal with and I don’t want to put him under any pressure with that.

“Sometimes football isn’t the most important thing and family should come first.”

Sterling has been a key player for England during Southgate’s six years in charge.

However, Sterling may have already been squeezed out of Southgate’s starting line-up for the last eight even if he does return to Qatar by the fine form of Bukayo Saka, Marcus Rashford and Phil Foden.

Saka and Rashford have each scored three times in the tournament, while Foden provided two assists in the routine win over Senegal.

“It didn’t affect the team selection,” Southgate said. “I spent a lot of time with Raheem this morning.

“We are obviously mindful of him being allowed space and his privacy respected. He’s heading home to England.

“It’s not ideal for the group ahead of a big game but it pales into insignificance. The individual is more important than the group in that situation.”

Share
Facebook
Twitter
Pinterest
WhatsApp
Telegram
Previous articleRemittances to India all set to reach $100 billion milestone this year
Next articleGreat opportunity to get job in railway for 10th pass, more than 2500 posts will be filled