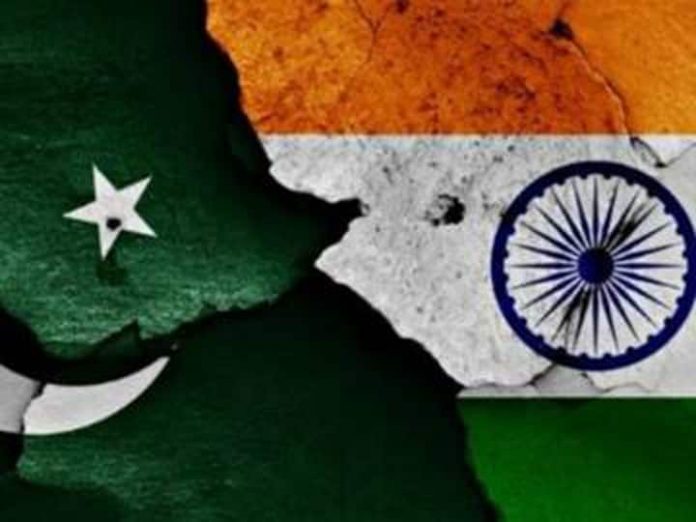 The organization alleged that India had illegally and unilaterally changed the legal status of Jammu and Kashmir on 5 August 2019 by taking action. The organization has requested to stop these steps and withdraw the decision. Describing Jammu and Kashmir as a disputed area, the OIC alleged that India is trying to change the area, which is not correct.

As 27 October 2022 marks the completion of 75 years of the occupation of the #Indian Illegally Occupied Jammu and #kashmirthe #OIC The General Secretariat reiterates its full solidarity with the people of Jammu and Kashmir in their quest for the right to self-determination. pic.twitter.com/3CRELQfATx

Even before the organization has made allegations

The statement issued at the behest of Pakistan in the OIC is not the first time. Earlier also such allegations have been made against India in the meetings of OIC. Criticism of Kashmir from India’s side has already happened in OIC meetings on the initiative of Pakistan.

Let us tell you that OIC i.e. Organization of Islamic Cooperation is an organization of Muslim countries, which includes 57 Muslim-majority countries around the world as its members. The OIC is dominated by Saudi Arabia and its allies. OIC aims to protect the interests of Muslims while maintaining international peace and harmony around the world. Members of this group can only be Muslim countries. Apart from the member countries, Russia, Thailand and some other smaller countries have observer status in this organization.

Pakistan has been opposing India

In the year 2018, India did not get observer status in the OIC because of Pakistan. Bangladesh then suggested that more than 10 percent of the total population of Muslims around the world live in India, so India should be given observer status. However, this was not possible due to the opposition of Pakistan. However, in the meeting of the foreign ministers of the member countries of the OIC in 2019, Sushma Swaraj, the then External Affairs Minister of India, attended the meeting as the guest of honor for the first time.

Britain-India: PM Modi spoke to UK Prime Minister Rishi Sunak, said – together we will strengthen the relationship between the two countries