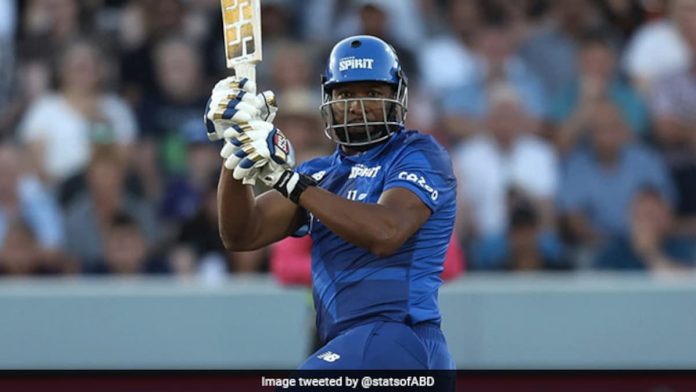 Both teams feature some of the best players from across global cricket and will look to replicate the Mumbai Indians’ ethos and focus that have helped it be one of the most successful franchises in global cricket.

“We’re extremely pleased to announce our captains for our extended MI Global one family for the cricketing season 2023. We have an amazing mix of talent, experience, and passion in both our captains. I’m convinced that Polly and Rashid will take forward the MI ethos and MI brand of cricket,” said Akash Ambani, as per the statement.

“Both will work with our excellent coaching teams to infuse the MI spirit in MI Emirates and MI Cape Town and win the hearts of cricket fans in UAE and South Africa,” Akash Ambani added.

Over the last 15 years, Mumbai Indians has emerged as the most consistent cricket franchise maintaining its Number Uno position with seven titles, which includes a record five trophies in IPL and two Champions League T20 titles.