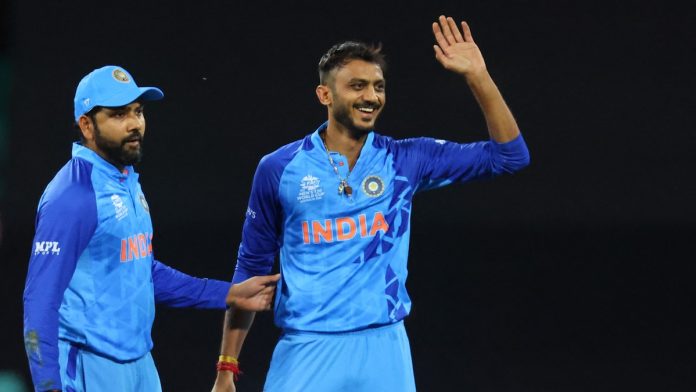 Bangladesh defeated India by one wicket in the first ODI of the three-match series at the Shere Bangla National Stadium in Dhaka last week. Asked to bat first, Team India was bowled out for 186 runs with KL Rahul top-scoring with 73 runs. On the other hand, Shakib Al-Hasan took five wickets. Chasing 187, Bangladesh lost wickets at regular intervals and were nine down before Mehidy Hasan anchored the innings and took his side across the line with one wicket in hand and four overs to spare.

The second match between the sides will take place on Wednesday at the same venue. Here is what we think could be India’s playing XI for the game:

Rohit Sharma (c):The Indian skipper looked in good touch with the bat in the first ODI before Shakib Al Hasan outfoxed him with an arm ball. He scored 27 off 31 balls.

Shikhar Dhawan:The southpaw failed to settle down in the first game. He scored 7 runs before throwing his wicket away while trying to play a reverse sweep off the ball of Mehidy Hasan Miraz.

Virat Kohli:The star batsman lost his wicket for 9 runs after playing a loose shot in the first ODI against Bangladesh. He will look to put up a better performance in the second game.

Shreyas Iyer:While he has performed well for India the recent ODIs, the first match against Bangladesh saw him being dismissed on a short ball once again. He scored 24 runs off 39 balls.

KL Rahul (wk):The right-handed batsman top-scored for India in the first ODI vs Bangladesh with a handsome 73-run knock. Rahul lacked support from the other and that saw him picking an aggressive approach in batting and losing his wicket.

Washington Sundar:The all-rounder had duly impressed with his batting in the recently-concluded New Zealand tour, he failed to perform up to the expectations in the Bangladesh match. However, in bowling, Sundar returned figures of 2 for 17 in 5 overs.

Axar Patel/Shahbaz Ahmed: Axar was unavailable for selection in the first ODI vs Bangladesh and that saw Shahbaz getting a game. However, if Axar comes back to the team, he is likely to be preferred over Shahbaz, who had a mediocre outing in the first game.

Shardul Thakur:The all-rounder scored only 2 runs off 3 balls, while returning figures of 1 for 21 in 9 overs. India would want him to contribute with the bat too.

Deepak Chahar:The right-arm pacer returned figures of 1 for 32 in the 8 overs he bowled in the game. He got some amazing swing in his bowling but was unlucky enough to end up with only one wicket to his name.

Muhammad Siraj:The right-handed pacer was extremely impressive with the ball in the first game vs Bangladesh. He returned figures of 3 for 32 in 10 overs.