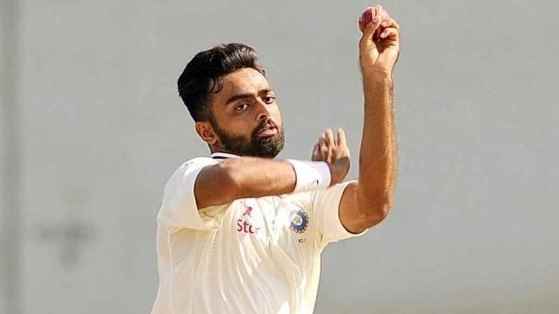 Indian fast bowler Jaydev Unadkat got a chance to return after 12 years in the second test match against Bangladesh. Unadkat performed brilliantly in this match and took 3 wickets. And on Tuesday, Jaydev Unadkat shared a very special picture on social media. In which he has shown the long wait to play in the format in 2022 after making his debut in 2010.

Jaydev Unadkat played his international debut match on 16 December 2010 against South Africa. After this he got a chance to play in the second match against Bangladesh after a long wait of 12 years. Jaydev Unadkat has made a special post on social media. In which there are 2 jerseys signed by the players. One jersey is from 2010 and the other is from 2022

To the journey of all those years in between.. 🥂

When he made his debut, MS Dhoni was the captain in that match. After this debut match, he took the signatures of all the fellow players on his jersey. He shared his photo with the jersey of his second match today (27 December 2022).