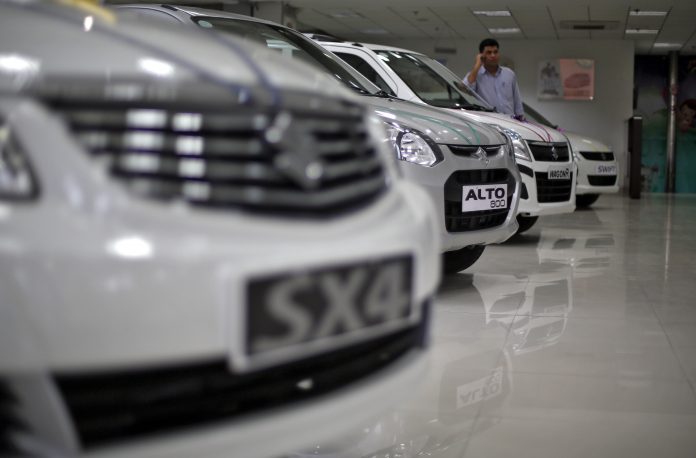 The Reserve Bank today expectedly raised the benchmark lending rate by 35 basis points (bps) – the fifth hike since May – saying it is focused on bringing down inflation to a tolerable limit.

Terming the Indian economy as a bright spot in an otherwise gloomy world, the Reserve Bank of India (RBI) cut its GDP growth forecast to 6.8 per cent for the fiscal year ending March 31, 2023, from 7 per cent earlier. was lower than forecast.

Consumer Price Index (CPI)-based inflation, which the RBI takes into account while setting its benchmark rate, stood at 6.7 per cent in October. Retail inflation has remained above the RBI’s comfortable level of 6 per cent since January this year.

RBI Governor Shaktikanta Das said the central bank remains agile and flexible in its approach to deal with the price situation.

The six-member Monetary Policy Committee (MPC) headed by the RBI governor increased the key lending rate or repo rate by 35 basis points to 6.25 per cent.

With the latest hike, the repo rate or the short-term lending rate at which banks borrow from the central bank has now crossed 6 per cent.

This is the fifth consecutive increase after an increase of 40 basis points in May and 50 basis points each in June, August and September. Overall, the RBI has increased the benchmark rate by 2.25 per cent since May this year.

Consequently, the Standing Deposit Facility (SDF) rate has been adjusted to 6 per cent and the Marginal Standing Facility (MSF) rate and the Bank Rate to 6.50 per cent.

The MPC decided to focus on withdrawal of the accommodative stance to ensure that inflation remains within the target while supporting growth.

The panel also took the decision by majority – 5 out of 6 members voted for increasing the policy repo rate by 35 basis points, while Jayant R Varma voted against the hike.

Das also said that overall liquidity remains in surplus, with average daily absorption under the Liquidity Adjustment Facility (LAF) standing at Rs 1.4 lakh crore during October-November, as against Rs 2.2 lakh crore in August-September.

On the inflation outlook, the governor said it is expected to be 6.7 per cent for the current fiscal.

With regard to economic growth, the RBI has slashed its GDP forecast for the current fiscal to 6.8 per cent from the earlier estimate of 7 per cent.

“Growth has remained resilient in such a hostile environment… Inflation in India is low compared to other countries,” he said, adding that even at a low GDP growth rate, India remains one of the fastest growing major economies. Will remain

In its last bi-monthly policy review released in September, the RBI had slashed the economic growth forecast for the current fiscal to 7 per cent from the earlier 7.2 per cent owing to expanded geopolitical tensions globally and accommodative monetary policy.