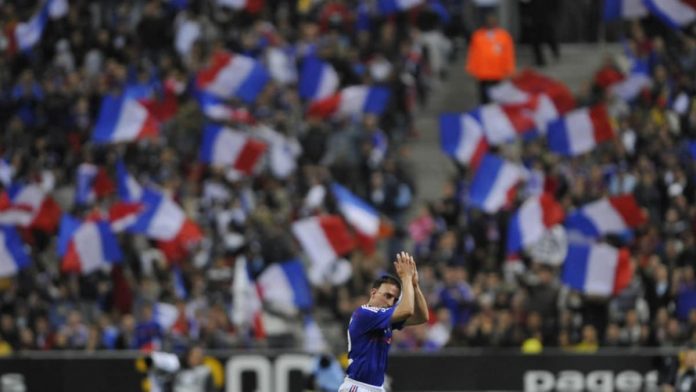 Former France and Bayern Munich winger Franck Ribery announced his retirement from football on Friday, following a persistent knee injury which kept him out of action for Serie A club Salernitana. Ribery hasn’t featured for Salernitana, who he joined in 2021 after playing for Fiorentina, since his opening day loss to Roma and his retirement had been rumored for several weeks. A World Cup runner-up with France in 2006, Ribery’s greatest successes came at Bayern Munich, where over 12 seasons he won nine league titles and the 2013 Champions League.

“The ball stops. The feelings inside me do not,” 39-year-old Ribery wrote on social media in English, French, Italian and German.

“Thanks to everyone for this great adventure.”

Salernitana announced that they had rescinded the 39-year-old’s contract with “mutual consent”.

They thanked him “for the passion, dedication and commitment he gave to his work, for wearing the captain’s armband with maximum respect” last season when Salernitana completed a miracle escape act on the final day.

Salernitana also confirmed that now Ribery has decided to hang up his boots he will take up a non-playing role.

The club had said earlier this month that they were talking with the Frenchman about a position.

Owner Danilo Iervolino said ahead of their 2-1 win over Verona that “we will give him a role, whatever he wants, in the timeframe and way that he wants”.

“Franck is a great both on and off the pitch. He is very charismatic. He can attract talent and talk to young people. He gets the best out of everyone and is a leader,” said Iervolino.

“I see him alongside me in a managerial role but if he wants to do something more coaching related that also fine.”

Salernitana are 12th in Serie A, five points above the relegation zone ahead of the visit of Spezia on Saturday.