Elon Musk, CEO Parag Agarwal and policy chief were shown the way out in action as soon as Twitter was bought 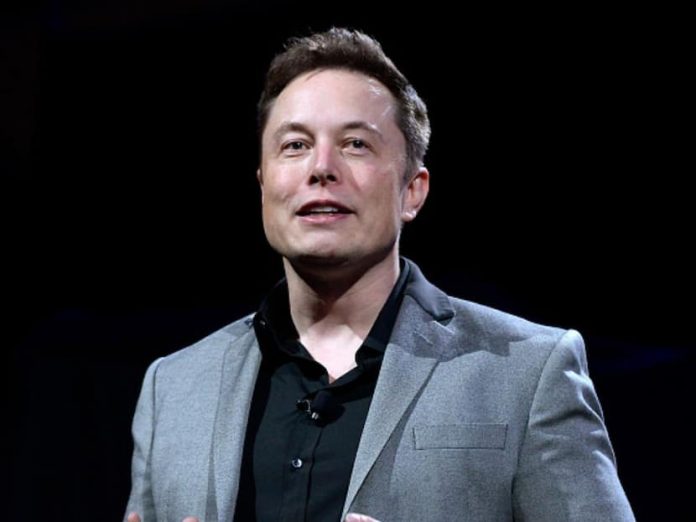 Twitter: Tesla company owner Elon Musk has become the boss of Twitter. Elon Musk has mentioned being the head of the platform in his Twitter bio. Meanwhile, there is now news that Elon Musk has removed some big officials, including Twitter CEO Parag Agarwal, from the post.

According to US media reports, along with CEO Parag Agarwal, Policy Chief Vijaya Gadde has also been fired. Senior officials, including Parag, have also been fired from the San Francisco headquarters. These officers also include CFO Ned Segal. Actually, on April 13, Elon Musk announced the purchase of Twitter. He had offered to buy this platform for $ 44 billion at the rate of $54.2 per share.

However, during that time his deal was put on hold. After which Elon Musk decided to end the deal on July 8, but earlier this month he decided to complete the deal. Elon Musk appeared in Twitter’s office on Thursday, whose video became very viral on social media.

Twitter CEO Parag Agrawal and chief financial officer Ned Segal ‘have left the company’s San Francisco headquarters and will not be returning’, reports US media

At the same time, according to US media reports, Twitter CEO Parag Agarwal, CFO Ned Segal, including Legal Affair-Policy Head Vijaya Gadde have been removed from the post. There is also news that, during the time Elon Musk’s deal with Twitter was being completed, Parag Agarwal and Ned Segal were in the office at that time, after which they were thrown out of the office.