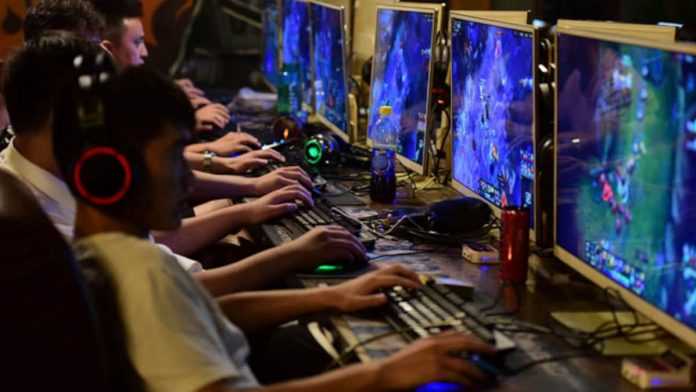 In a big move, The Government of India has officially recognized ‘E-Sports’ (Electronic Sports) as a part of Multi-sports events. Esports will be taken care of by the Department of Sports under the Ministry of Youth Affairs and Sports. Indian Esports Industry has been fighting for Esports not to be clubbed under the umbrella term “Gaming”. The Industry has maintained that Esports (Electronic sports) is a competitive sport where esports athletes use their physical and mental abilities to compete in certain genres of video games in a virtual, electronic environment.

Talking about how monumental this decision is for the country’s Esports community, Lokesh Suji, Director of Esports Federation of India & Vice President of the Asian Esports Federation (AESF) says, “Great news for us to begin the New Year. We have been constantly working on establishing the difference between esports and iGaming, and finally, our efforts have been fulfilled. We welcome this announcement by our government under the leadership of Hon’ble PM Modi ji, which will open new avenues to pour in more investment opportunities in this booming industry. From now onwards, we will have to build the proper infrastructure, training facilities and coaching for our young esports athletes. Only a short time until we see Esports being placed in the same league as cricket, football, basketball, etc. and having similar fan power, scale and craze.”

“With the latest announcement and India recently competing for medals at the inaugural Esports Asian Games, people are shaking off the misconceptions linked with esports as a passion or career option. The year 2023 beholds greater opportunities for esports and we are anticipating more favorable developments, only making it bigger. It surely has been a great year for Indian esports.” Suji added.

Concurring with Lokesh Suji, Rohit Jagasia, CEO and Founder of Revenant Esports opinionated, “Today can be said to be the greatest day in Indian Esports history. The collective efforts of the entire gaming fraternity along with the Ministry of Youth Affairs and sports have finally reaped its rewards and we can now proudly consider Esports as a legitimate sport in India. This revolutionary decision will not only transform the country’s gaming landscape in terms of improved infrastructure, funding, exposure and providing education about the sector but will also put India on the global Esports map as a force to be reckoned with. The year 2023 is undoubtedly going to be the start of the country’s golden era in Esports and with the Asian Games as well as the Olympic Esports Week also set to take place soon, there is a lot of success expected to be in store for the entire community.”

An ex-Esports athlete, Animesh Agarwal who is now the CEO and founder of 8bit Creatives, expressed his feelings regarding the news saying, “The entire Esports fraternity in India will be rejoicing with this welcome news which has certainly been a result of the gaming community’s collective efforts spanning over the last few years. Esports have already been considered as a medal sport in the Olympics and Asian games and this news will further boost the sport in the country as it was long overdue. The industry inclusive of developers, players and creators as a whole is growing at a fast pace and to come full circle this recognition will be very thriving for the industry. It presents a clean slate for gamers and proves to neigh-sayers that Esports is, in fact, a serious sport that deserves to be recognized for its skilled and hard-working players who will be competing against some of the world’s best players and put India on the map of professional gaming countries.

At 8Bit Creatives & S8UL, this is a defining moment for us. The future of Indian esports holds great things from our side. We are committed to nurturing and supporting more and more esports players in our country, starting from ground zero with a refined vision of putting India on the map globally.”

The decision is going to have far-reaching effects on India’s Esports sector and boost the growth of the country’s Esports industry which is currently home to over 430 million mobile gamers and the number is estimated to grow to 650 million by 2025, according to the latest Data provided by the Internet and Mobile Association of India (IAMAI).