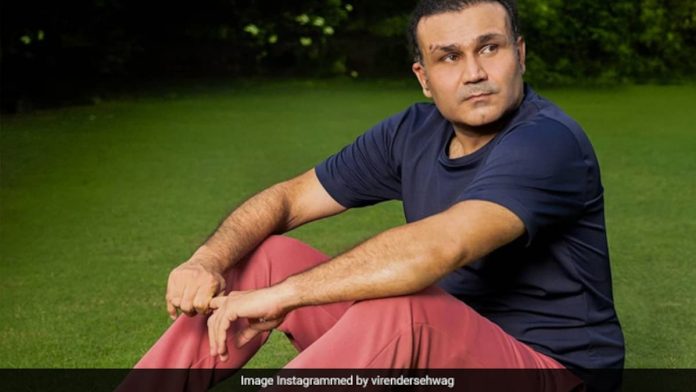 After the semi-final loss at the T20 World Cup, the focus seems to be rebuilding the side for a better performance at next year’s ODI World Cup. However, the journey to that target has started on a poor note after India conceded an unassailable 2-0 series lead to Bangladesh on Wednesday. India’s shoddy batting display and the inability to land the killer blow contributed to their second successive series loss in Bangladesh after the diminutive Mehidy Hasan Miraz led the hosts to a five-run win in the second ODI with a memorable hundred. Miraz tormented the Indian bowlers on way to his maiden century as Bangladesh staged a remarkable recovery to reach 271 for seven. India’s challenge looked all over at 207 for seven but skipper Rohit Sharma’s (51 not out off 28 balls) valiant effort went in-vain as he nearly took his team home while batting with a split left webbing.

Your performance is falling faster than Cryptos. Need to shake up – wake up.

Talking about the match, India needed a six off the final ball of the game but Mustafizur did well to perfect the yorker under pressure after bowling a slew of slow leg-breaks in the 48th over forcing Mohammed Siraj to play out a maiden.

Bangladesh had also won their last ODI series against at home back in 2015 when Mashrafe Mortaza’s men got the better of MS Dhoni and Co.

The series loss also forces India to go back to the drawing board with the World Cup less than 12 months away.

Captain Rohit did not come out to open after hurting his elbow while fielding in Bangladesh’s innings. It was only after the fall of seventh wicket, he decided to walk into the middle but clearly looked in discomfort.