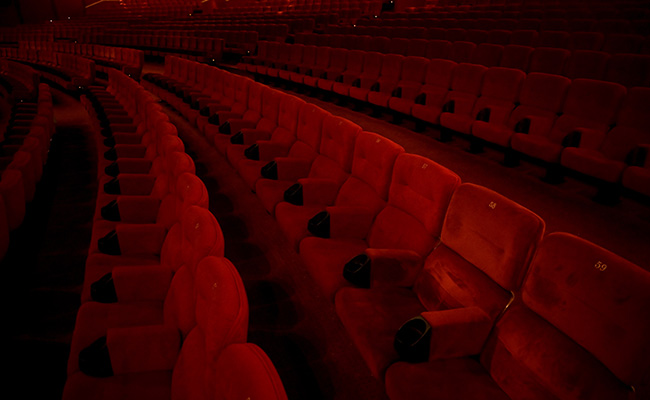 State-run CSC e-Governance Services in association with October Cinema will open 10,000 cinema halls in rural areas by the end of 2024, said a statement on Monday.

The inauguration of such facilities is part of an agreement signed between CSC, an SPV under the Ministry of Electronics and IT, and October Cinemas.

The agreement has been signed with an aim to open around 1 lakh small movie theaters in rural areas, each with a seating capacity of 100-200 seats. The timeline for the duration of the agreement has not been defined.

“The concept of cinema halls in villages is still new. The aim is to start small cinema halls with around 100 seats. CSC cinema halls will open new avenues for our VLEs (village-level entrepreneurs).”

“The entertainment sector is booming in India and our VLEs will help in the development of this sector in rural and semi-urban areas. The CSC cinema hall, which will also act as a commercial hub, will make our services accessible to people in rural areas. will make the sector more accessible,” said Sanjay Kumar Rakesh, managing director of CSC.

Under the MoU, CSCs (Common Service Centers) plan to open 1,500 cinema halls by the end of 2023 which will also act as hubs for various CSC activities in rural areas.

“We are starting CSC Gramin Cinemas to entertain villagers in remote areas. India is the world’s largest entertainment market in terms of film consumption. Our venture will have features to control piracy of films. We have already Already received over 5,000 interest requests from VLEs. We expect to have around 10,000 cinema halls operational in rural areas by the end of 2024,” said Puneet Desai, managing director of October Cinemas.

He said that an investment of about Rs 15 lakh is required to run these cinema halls which will have video parlor cinema license.