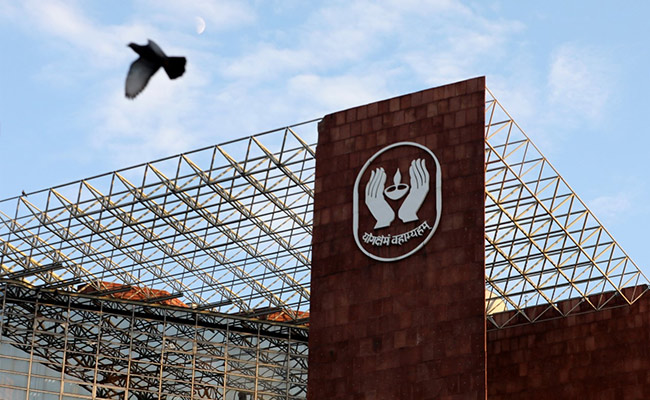 LIC: Officials said the Center will seek to appoint a chief executive from the private sector. (file)

India aims to appoint a private sector professional as the first chief executive of the Life Insurance Corporation of India, two government officials said, in an effort to modernize its largest insurer.

The appointment of a private sector individual to lead India’s largest insurer, which manages 41 trillion rupees ($500.69 billion) in assets, would be a first in its 66-year history.

One of the government officials said, “The government is planning to broaden the eligibility criteria for the appointment of LIC CEO so that candidates from the private sector can apply.”

The finance ministry, which oversees LIC, did not respond to emailed queries.

Officials said the insurer is now led by a president, but that position will be eliminated in March.

After that, the government will appoint a chief executive from the private sector, he said. To enable this, changes were made in the law governing LIC last year.

“The move will provide more options and send a good signal to shareholders,” another government official said on condition of anonymity.

Officials did not specify from which region the appointee could come.

The insurer’s share price has declined since its listing in May last year and trades 30% lower than the price at which the shares were issued, wiping out nearly 2 trillion rupees ($24.31 billion) in investor wealth. The damage is done.

Subhash Chandra Garg, a former finance secretary, said he agreed with the idea that the pool of professionals qualified to lead the insurer should be expanded from sister, state-run firms.

“There is absolutely no harm, it is a completely sensible move,” Garg said.

The government has in the past made appointments from the private sector to other government entities such as banks.