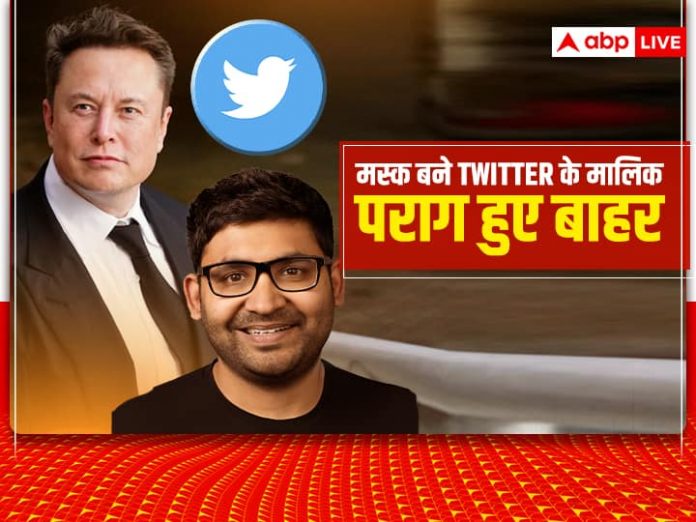 Elon Musk On Parag Agrawal: Tesla CEO Elon Musk has completely controlled Twitter. In his very first decision, he fired Twitter CEO Parag Agarwal, head of legal, policy and trust Vijaya Gadde and chief financial officer Ned Segal. After showing them the way out, Elon Musk has now also made a tweet. It is believed that this tweet has been done about Parag Agarwal only.

Elon Musk’s tweet surfaced just after CEO Parag Agarwal was fired. He wrote four words and made everything clear. Musk wrote, “The bird is free.”

Let us tell you that within 15 minutes, more than one lakh people liked the tweet and more than 30 thousand users re-tweeted. One user commented on Musk asking – “Have you fired the Twitter CEO?”

the bird is free

Elon Musk had accused Parag Agarwal of misleading him and Twitter investors about the number of fake accounts on the social media platform. Musk said on Thursday that he was buying Twitter “to try to help more of humanity, which I love.”

Let us tell you, Parag Agarwal stepped into the role of CEO last November, when co-founder Jack Dorsey unexpectedly resigned. Parag was on Twitter for almost a decade. At the same time, after the arrival of Musk, it became clear that now Agarwal can be removed from Twitter. “I don’t trust management and the two executives exchanged a few public swipes,” Musk said in an initial filing about the deal.